The Lumineers, Gregory Alan Isakov & Daniel Rodriguez, come to Golden 1 Centre on Tuesday 2nd August 2022. Folk giants The Lumineers announced the dates of their lengthy 2022 North American Brightside World Tour. The trek will kick off from mid-May at Jacksonville, FL’s Daily’s Place, with several performances at major cities of North America such as New York, Los Angeles, Chicago and Dallas. Multiple special guests, including Gregory Alan Isakov, Daniel Rodriguez, Caamp and James Bay, will perform side-by-side with The Lumineers on selected dates. The band will wrap up their tour with a two-day gig at the Sound On Sound Music Festival on 24th and 25th September 2022. Catch The Lumineers, Isakov & Daniel Rodriguez live on 2nd August by getting your tickets right now! 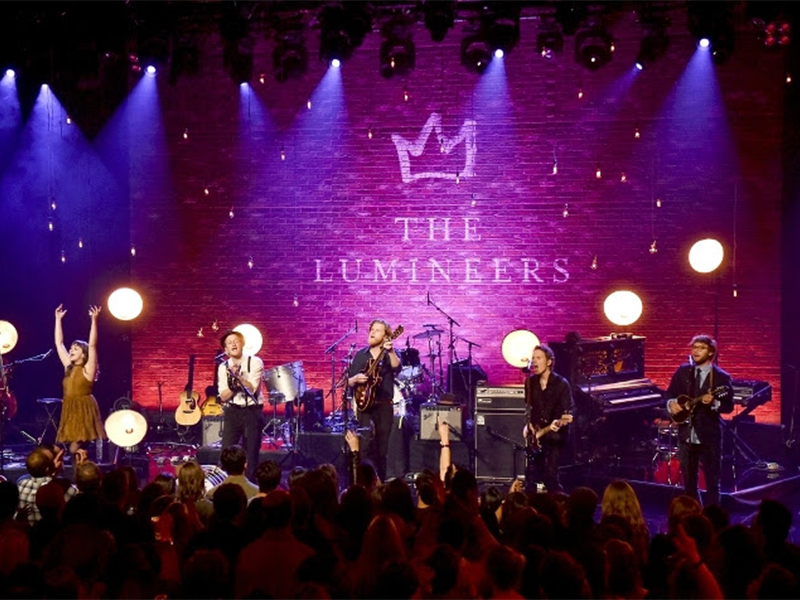 American folk-rock band, The Lumineers has emerged as one of the most in-demand bands of North America. It has been honored several times with great remarks that their music is similar to Bob Dylan, Guns N' Roses and Beethoven. Their rhythms and melodies resemble the classics of Beethoven, with the essence of Guns N' Roses in them. The band has released four successful albums to date, and their latest studio album, Brightside, has garnered many positive reviews. They have also named their tour after their latest release to give it maximum exposure. The Lumineers has been producing breathtaking music since its formation. They gained significant success when the band released their second album, Cleopatra. It was listed at number 1 on the Billboard 200, followed by their Grammy-nominated, first self-titled album, "The Lumineers," which peaked at number 2 on the Billboard 200.
Gregory Alan Isakov & Daniel Rodriguez are among America's most known American folk artists. Isakov has shown his class in some of his very famous hit singles, including Words, Big Black Car, The Stable Song, San Luis and If I go, I'm Goin. His album, Evening Machines got nominated for Best Folk Album at the 2020 Grammy Awards. Watching these three performers together at one stage would be a matchless experience. Go grab your tickets right now before they are all sold out!