One of the greatest Rock musicians, Roger Waters, is coming to Golden 1 Center on Tuesday 20th September 2022, for his much anticipated “This Is Not a Drill” North American Tour. The artist has been recognized for his interest in activism, and people truly support his cause of making the world a better place. However, fans also want an exceptional performance from him, which is sort of his trademark now. He is one of the greatest live performers of all time, considering his experience in the rock music industry. The tour starts on 6th July 2022 and concludes on 8th October. It includes notable stops at several destinations such as L.A, New York, San Francisco, and others. If you want to catch him live, you will need to hurry up and book your tickets ASAP before they are sold out! 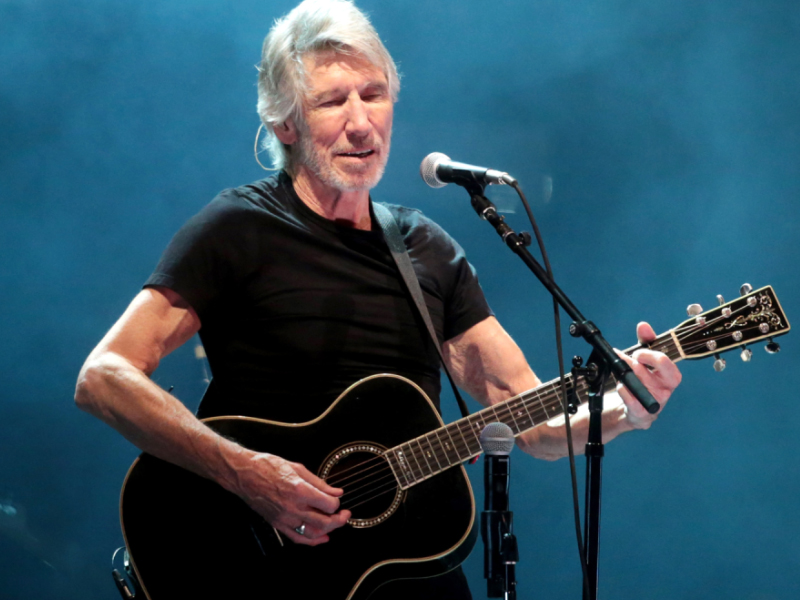 Roger Waters, once a member of one of the greatest acts in the music industry, Pink Floyd, has pursued a very successful solo career as well. The English born singer-songwriter brings an unmatchable intensity at all of his events, and is most renowned for his progressive and psychedelic rock. He began as a bassist at Pink Floyd, later becoming the lyricist and co-vocalist after the departure of Syd Barret in 1968. The artist has 4 Grammy nominations with Pink Floyd and has also won the BAFTA Award.
Waters’ record-breaking Live World Tour (2010-2013) became the highest-grossing tour by a solo artist. He began pursuing his career in 1985 and his debut album, The Pros, and Cons of Hitch Hiking, became a massive hit. It was GOLD certified in the U.S, and after that, he followed with three more hit albums. Engaging crowds and producing authentic rock performances make him a really attractive live music outfit. His concerts are always jam-packed and his fans usually know all the tracks by heart. The sing-along vibe is incredible at his events, and he is gearing up for another electrifying performance at the Golden 1 Center on 20th September 2022. Get your tickets right now because they could be sold out very soon!