Michael Buble comes to Golden 1 Center on Saturday 24th September 2022, as part of his “Higher” tour. The artist will be playing at some of the most iconic destinations as part of the trek, which begins on 8th August and concludes around 11th October. Locations include New York, California, and many other cities. The 2022 Canadian Screen Award winner for Best Guest Performance is known for delivering breathtaking performances, and his soulful voice is looked forward to by millions of his fans. The Grammy award winner’s 27 date tour comes after his highly successful 2021 tour, which spanned twenty-five countries, with 61 sold-out shows in the U.S. Owing to increasing demand, the artist is ready for another U.S tour, and it is expected to have completely sold-out shows. Get your tickets right now and catch Micheal Buble live in concert on 24th September 2022. 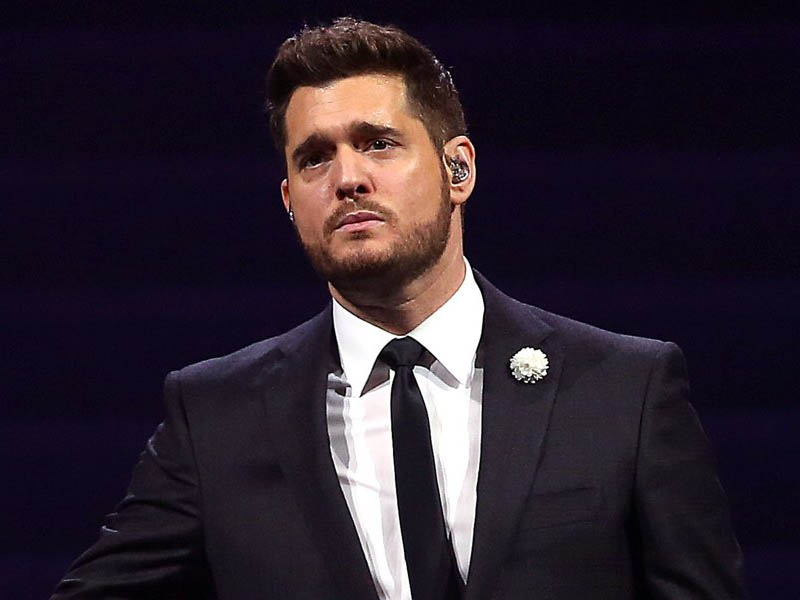 Canadian superstar Michael Buble is one of the most well-known singers of the current generation and has a massive following globally. The artist is also known as “The King of Christmas” and rose to fame after the release of his 2005 album, It’s Time. Four of Buble’s albums have made it to Billboard’s Top Jazz Album charts, and he has sold more than 75 million records globally. The artist has won major awards, including four Grammies and multiple Juno awards.
Buble was introduced to the music industry quite early in his agree. He belongs to a family of musicians, and he has carried his family’s legacy pretty well. He brings an incredible amount of energy to stage, which compliments his immense talent and amazing voice. It includes a bit of everything from pop tunes, to jazz, to R&B, and once he starts singing, the party does not stop! Be a part of his great musical experience as Buble celebrates his ninth studio album, Higher, on this U.S tour. Higher has been a massive hit since its release in March 2022 and fans are certainly excited to hear it live for the first time. Get your tickets ASAP before all of them are sold out!