Kendrick Lamar is coming to Golden 1 Center on Tuesday 30th August 2022 for his “Mr. Morale & The Big Steppers” tour and is bringing along the talented Baby Keem. Keem is a 21-year-old American rapper who featured on four tracks on Lamar’s latest album, Mr. Morale & The Big Steppers. The tour begins on 13th July and includes performances at some famous occasions such as Nashville, Toronto, Columbus, Miami and many more. The tour will last until 15th September in North America before moving to Europe, the U.K, Australia and New Zealand for the remaining part of the trek. Keem offers direct support to Lamar, and both of them are expected to deliver incredible performances throughout. Make sure you buy your tickets quickly before they are sold out! 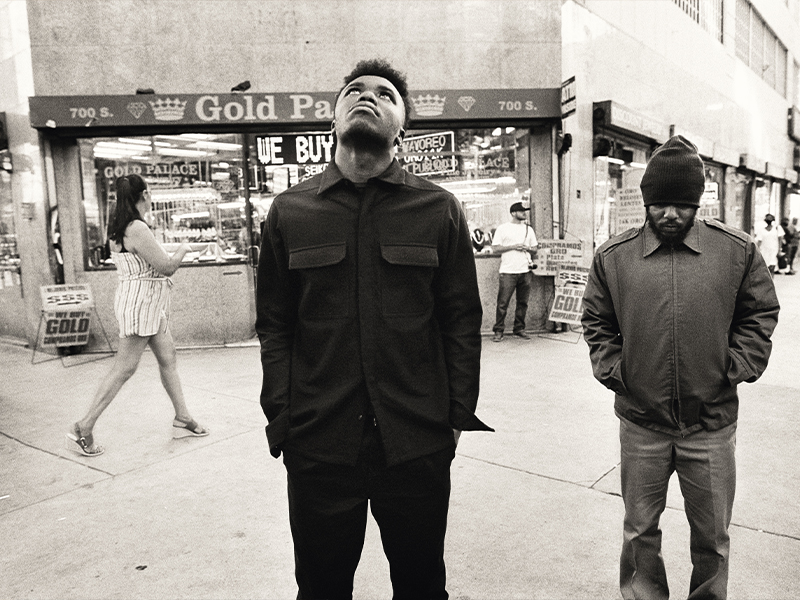 Lamar’s highly anticipated album came in May this year and was released to critical acclaim. It became an instant fan favorite and featured a contribution from several artists, including Baby Keem. Lamar has also released music videos of some singles, which are uniquely disturbing, just like his work. However, his huge fan base knows what he is capable of, and hence, they all want to be a part of his live events. He is expected to sell out major venues throughout his tour.
Baby Keem is featured on several tracks of Lamar’s latest album, including “Savior”, “Die Hard” and “N95”. This tour will be one of the biggest happenings in the world of rap music this year, with Lamar not only lighting up audiences across North America but also taking his highly acclaimed album to other parts of the world. The artist is one of the most decorated rappers in the industry, with 11 MTV Awards, an Academy Award nomination, six Billboard Music Awards and countless hits over the years. His performances are renowned for delivering unforgettable experiences and every rap fan in the country wants to see him live. If you’re one of them, get your tickets ASAP before all of them are sold out!